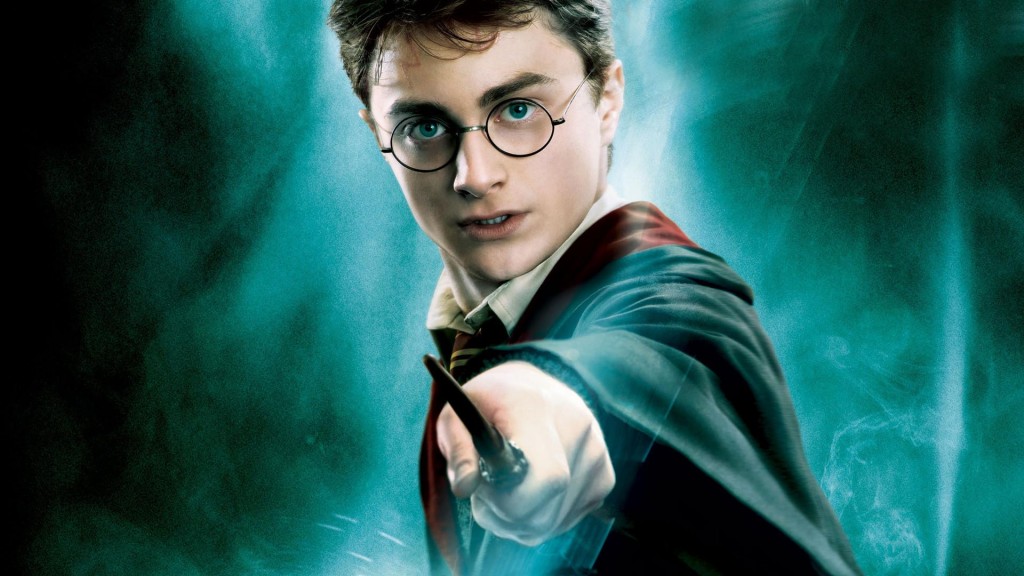 Harry Potter is back!

It’s been about seven years since J.K. Rowling published the final book in her seven-part series.  Well apparently seven years is enough time for her to write a new story for our beloved boy wizard in a new story published to her website, Pottermore.

The post centers around the reunion of Harry Potter and his friends at the Quidditch World Cup Finals.

In the story, written as a gossip column dispatch from Rita Skeeter in The Daily Prophet, the titular hero is now in his early thirties with a mysterious cut on his cheek, as well as “a couple of threads of silver” in his hair. He is married to Ron Weasley’s sister, Ginny, who is now a journalist. Ron is, of course, married to Hermione Granger, and Rita observes that his “famous ginger hair appears to be thinning slightly.”

Rita also notes that that Harry and friends are “no longer the fresh-faced teenagers they were in their heyday.” She also points out that Harry, who is now an auror, still wears “the distinctive round glasses that some might say are better suited to a style-deficient 12-year-old.” Ron runs the family joke shop, while Hermione is keeping busy as the Deputy Head of the Department of Magical Law Enforcement.

There are updates on other characters, including Neville Longbottom and Luna Lovegood, plus a glimpse of a new generation of wizards—though Rowling’s rep says she will not write more Harry Potter stories.