Our Reaction to Notable Church Announcements

When They Lowered the Missionary Age for Young Women.

50% OFF all SMILE Products Today Only!
For those that don't know, S.M.I.L.E. stands for "spiritually minded is life eternal" that comes from 2 Nephi 9:39. This is a perfect gift for the grandchildren, missionaries, baptisms or any other special occasion that you may be having."
When they lowered the missionary age for young men.

How the Missionary Department Reacted to the News

How the Department Responsible for Building Those Temple Reacted When President Hinckley Made the Announcement.

When President Hinckley Announced the Institution of the Perpetual Education Fund

When the Church Announced it was Creating 58 New Missions Due to the Surge of New Missionaries.

When The Church Announced It Was Expanding the Quorum of the Seventy.

When The Church Officially Announced That There Were More Members Living Outside the U.S. Than Within

When President Kimball Announced that All Worthy Men Would Have the Opportunity to Hold the Priesthood. 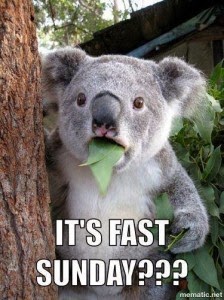 45 Thoughts You Have Had During Sacrament Meeting 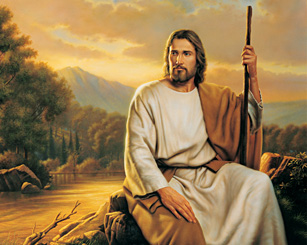