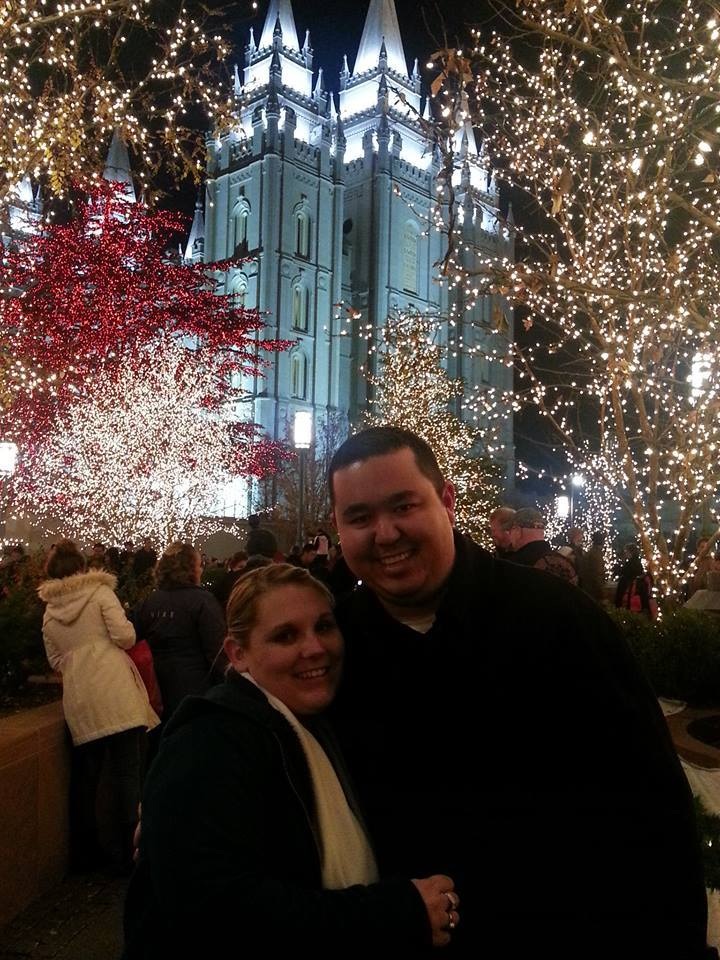 I love my wife. I honestly do. I love her smile, personality, her frailties and insecurities and in short I love everything about her. I know that it might come off as a bit insincere when I come home from work and tell her how pretty she is to me. From her perspective she might be thinking “how can you possibly say that. I’m a mess! I’ve been working like crazy around the house (or at work), I’m sweaty, my hair is a mess etc. etc.” From her perspective I’m just saying that just to say that but what she fails to realize is that to me, she really is a sight to behold despite any of the external circumstances that she may have faced that day.

From my perspective, I leave to go to work each day because honestly I have to. I don’t want to leave my family but in order for us to have a means of living I must. I spend the day doing things that while important, in the grand scheme of things to my life, is relatively low on the priority list.


[wp_ad_camp_1]
So when I come home after working an 8, 10 or 12 hour day between work and school, there is no one that I would rather see than my family and especially my wife. She could have been rolling in the mud and lost half her hair and she would still be the grandest thing that I have been waiting all day to see.

My wife, like everyone in this world has her insecurities and areas where she is particularly sensitive to. However, over the years of our marriage she has gotten so much better at just allowing me to love her. She’s learned (through my actions and trust that has been built over the years) to trust what I say to her. When I tell her that she is pretty, she doesn’t blow it off as just another meaningless marriage gesture that couples so often do. When I tell her that her organizational skills are simply astounding, she knows that I truly believe that.

My father used to do this to my mom and she would constantly just blow it off or even worse, get mad at him for saying these type of things. So not coincidently, he started to refrain from giving her these compliments until it got to the point where he stopped giving them altogether. Now there plenty of other issues between them that lead to their divorce but this is just one way, where due to some of the insecurities that she had, she refused to allow him to love her.

Could your husbands be saying these things just for the sake of saying them? Could he be flat out lying to you? Of course he could. But one of the leaps of faith that is needed in a marriage is the ability to trust your spouse and take what they tell you at face value. 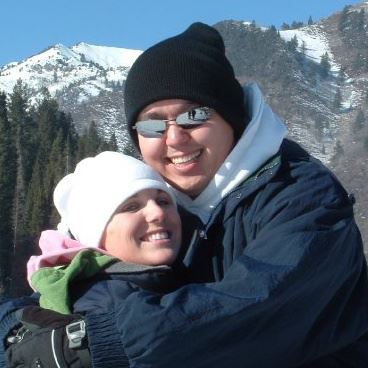 It’s not something that can happen overnight but through actions and deeds, is a trust that can be and needs to be built within a marriage. There are still times where I give my wife a compliment and she rolls her eyes at me and we as husbands need to understand that there are times that are more appropriate than others to give those compliments to our wives. However, allow your husbands to give you honest compliments without poo pooing it away as some trivial comment because those comments reflect real emotions and feelings that are anything but trivial. They reflect emotions and feelings that have been maturing and cultivating over the years during your courtship. Just as you wouldn’t so easily dismiss away your child’s feelings as they are trying to express them to you, don’t be so easily dismissive of the genuine feelings that your husband has for you.

So ladies, let your husbands love you. When they tell you how great you look, try to overcome the insecurities that you may have of yourself and believe that he really does think you are “pretty”, “smart”, “a great leader” or any one of a million compliments he may give you. As you allow these compliments to sink in, perhaps you’ll gain a better perspective and understanding of how truly remarkable you really are.