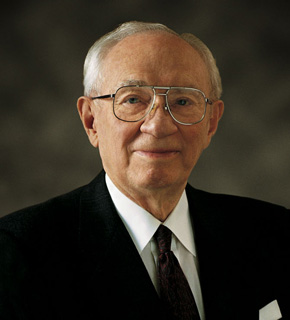 President Hinckley – As usual, the prophet asked conference attendees to obey traffic laws and be courteous and careful in driving. He then added a caution for eager Cougar fans who may have been disposed to leaving the session in a rush.

“The BYU game will not be over for at least two hours,” President Hinckley said, drawing laughter from the congregation. “In fact, I’ve cut my talk a little short so that you — not I, but you — can watch it.” 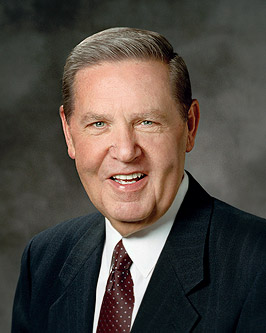 “So be kind regarding human frailty—your own as well as that of those who serve with you in a Church led by volunteer, mortal men and women. Except in the case of His only perfect Begotten Son, imperfect people are all God has ever had to work with. That must be terribly frustrating to Him, but He deals with it.”

Elder Terence Vinson of the Seventy and the infamous LDS Conference fly incident. 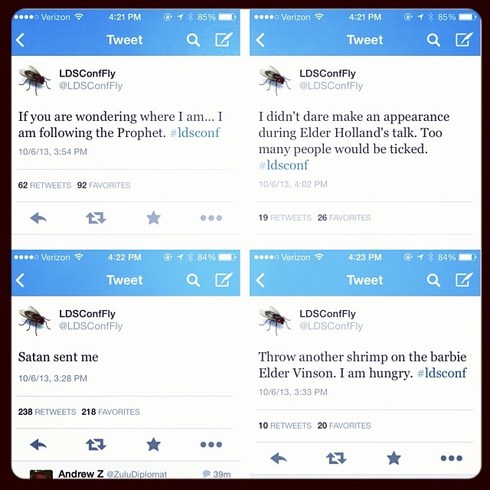 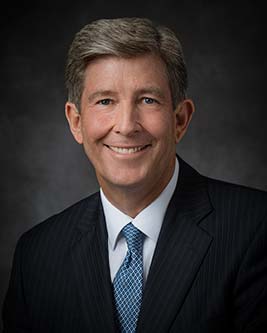 Elder Gifford Nielsen
Several years ago I needed to speak to the wife of one of the bishops in our stake, so I called their home. A young son answered the phone. I said, “Hello. Is your mother there?”

There was a short pause, and then, in a very animated voice, I heard, “Hey, Mom, President Hinckley’s on the phone!”

I can’t imagine what she must have been thinking. It had to be the longest walk to the phone she ever had. The thought did cross my mind: “Should I?” I didn’t, but we had quite a laugh. Now that I think about it, she must have been so disappointed just talking to me. 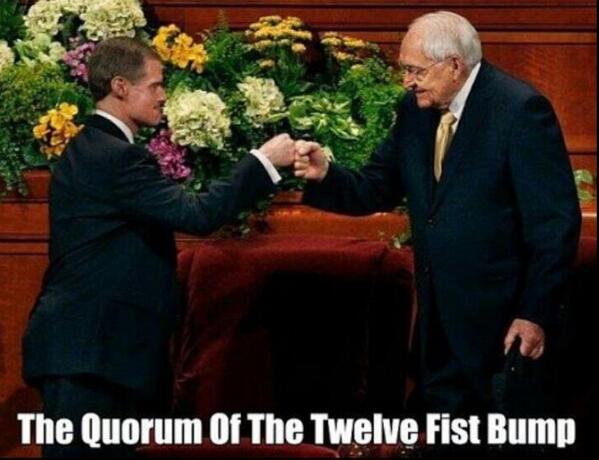 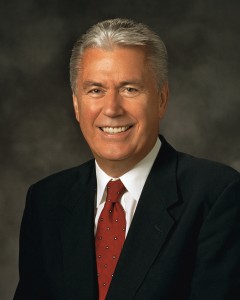 President Uchtdorf (April 3, 2011)
“With so many social media resources and a multitude of more or less useful gadgets at our disposal, sharing the good news of the gospel is easier and the effects more far-reaching than ever before. In fact, I am almost afraid that some listening have already sent text messages like “He’s been speaking for 10 minutes and still no aviation analogy!” My dear young friends, perhaps the Lord’s encouragement to “open [your] mouths” might today include “use your hands” to blog and text message the gospel to all the world! But please remember, all at the right time and at the right place.”

The yawn seen around the world.

and lastly, who could forget the smiling guy from conference.  🙂 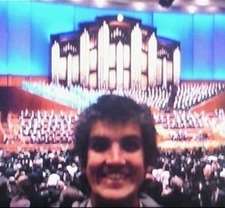 What are some of the moments that we forgot to mention here?  Leave us a comment and let us know who we forgot.