Between the five of us in our family, at least one of us has been sick almost everyday throughout this last month.  I myself have had two weeks of that time first fighting a head cold and then nearly surviving strep throat a week later. (Okay, that maybe a slight exaggeration and John may role his eyes at this but really, I thought I was going to die!) So with being cooped up in the house I have started to get the travel itch. You know where you just need to get out and see something new? To bad we can’t just whisk away to a beautiful warm beach right now! So I started thinking, if we could travel anywhere, where would we go? Well, here are some amazing pictures of places around the earth that would be amazing to travel to. And I have actually been to a couple of them! 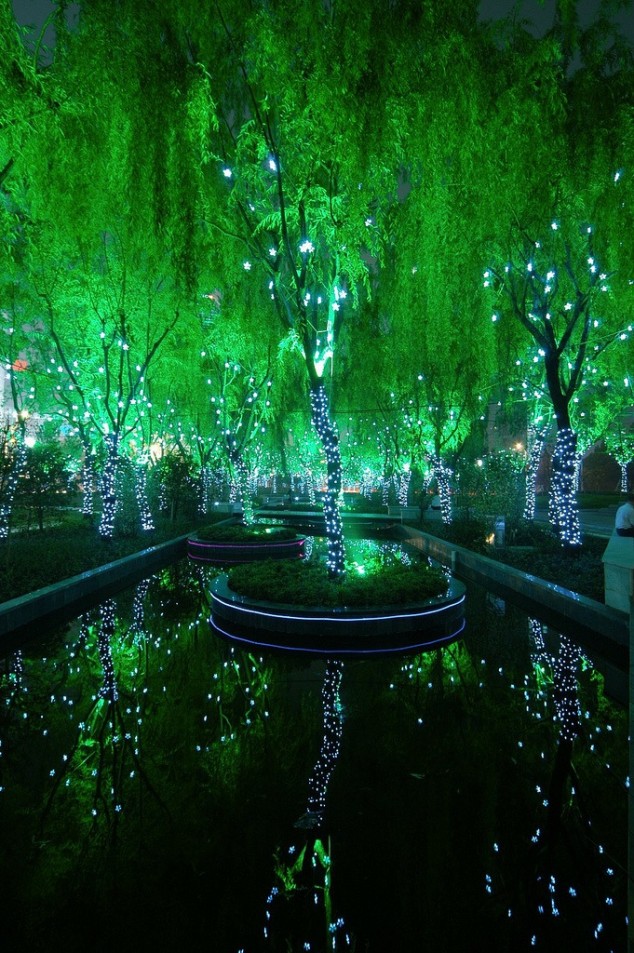 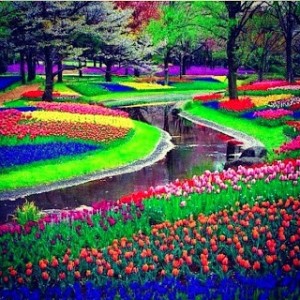 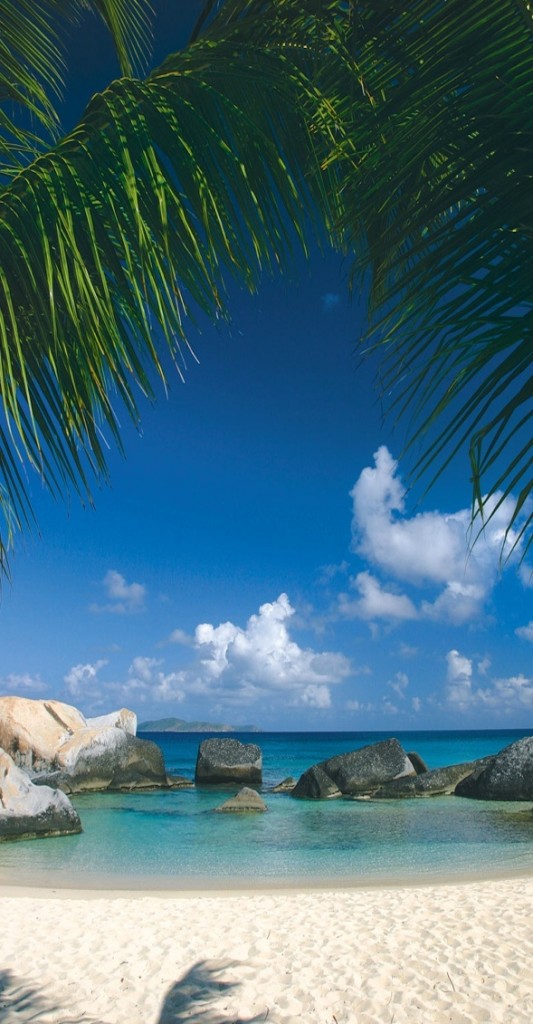 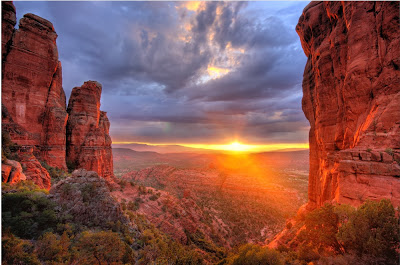 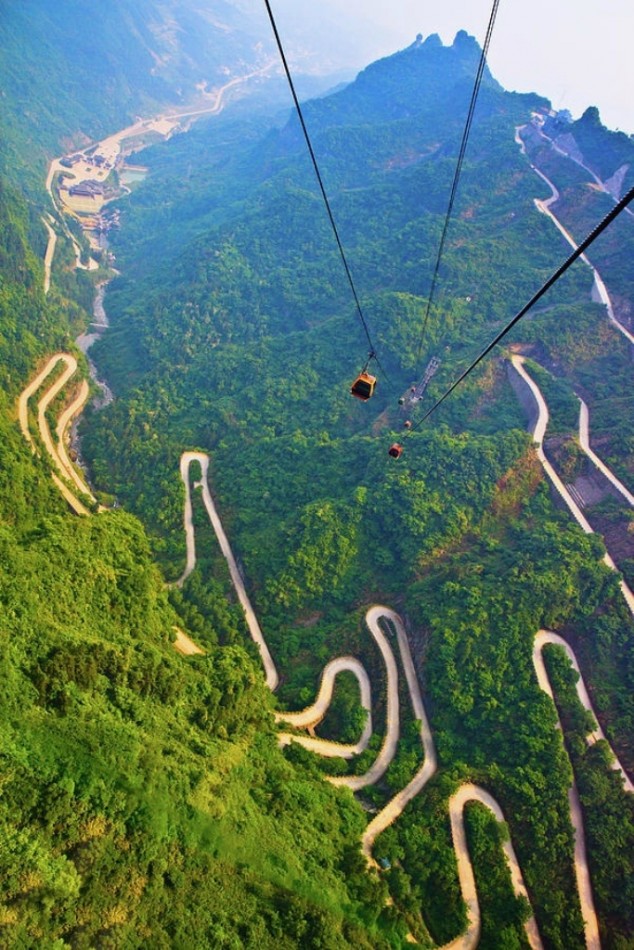 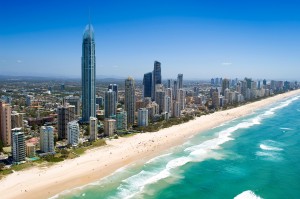 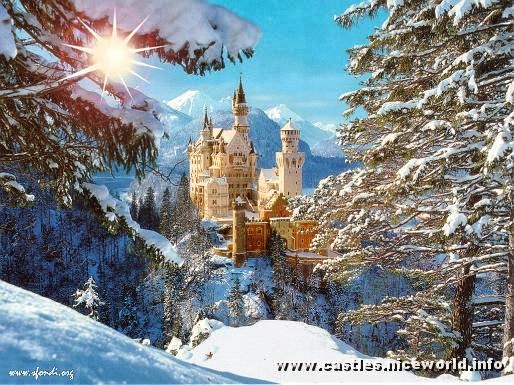 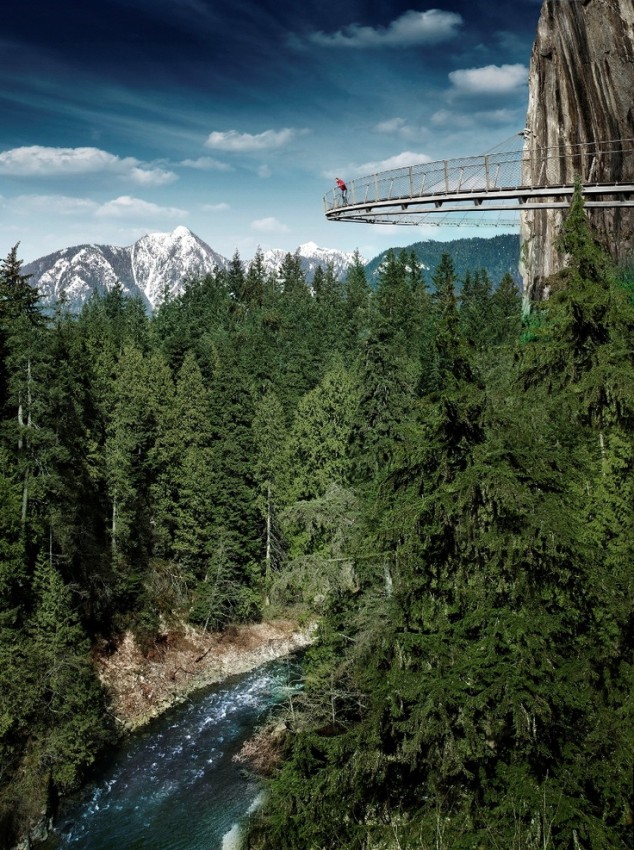 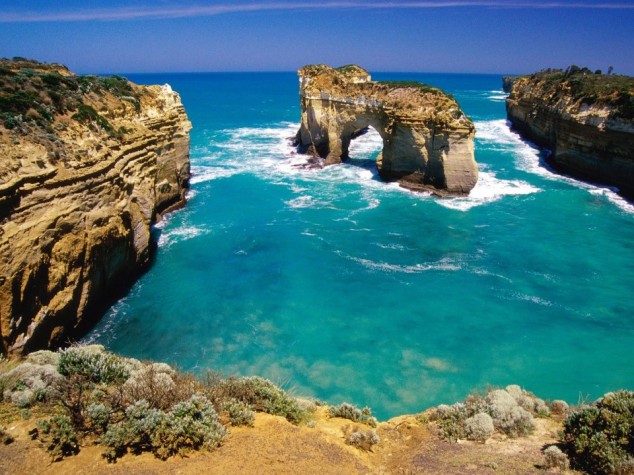 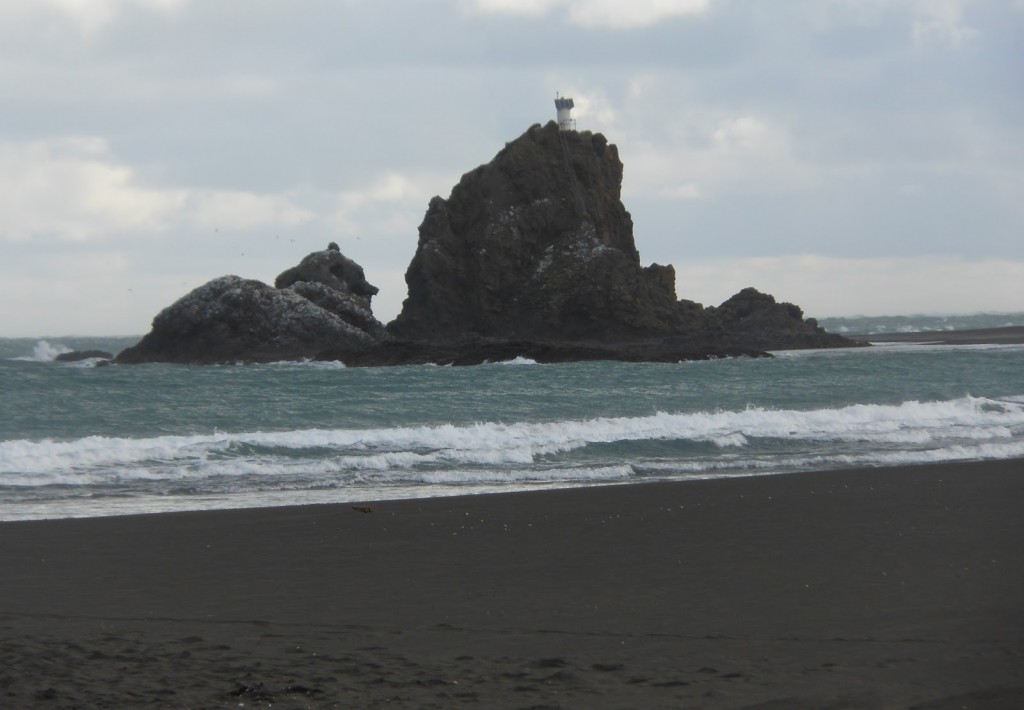 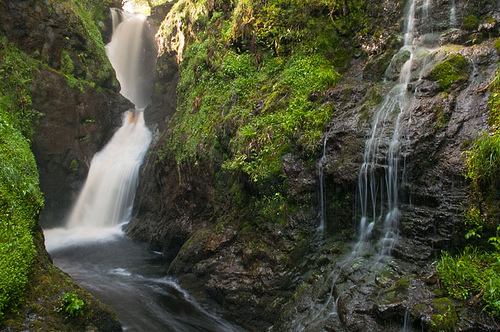 3 Replies to “Amazing Places to Travel (For Your Bucket List)”