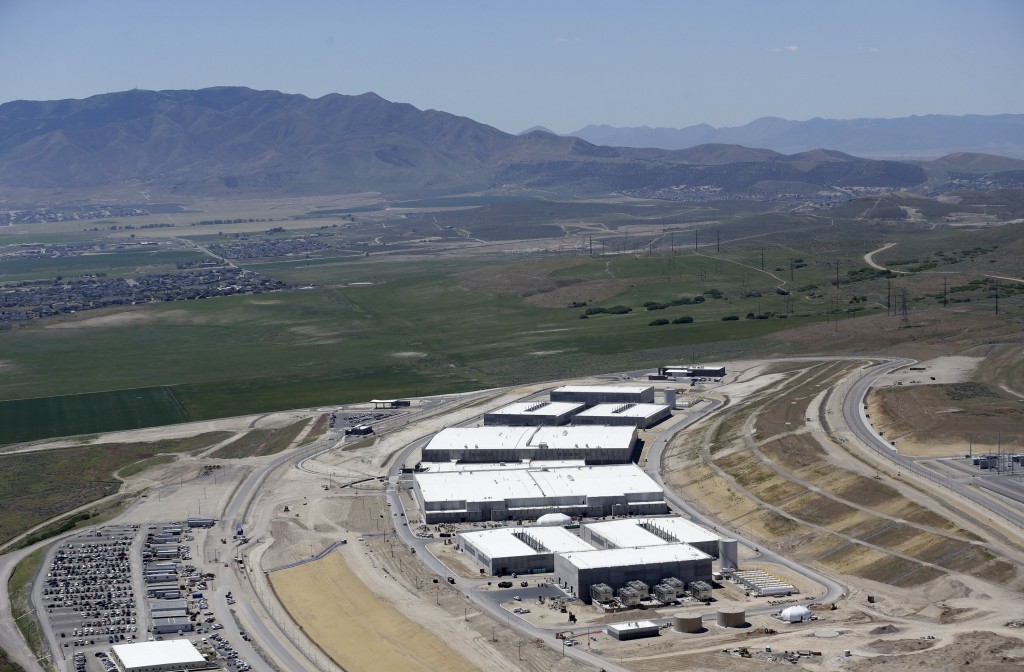 Salt Lake City, Utah – The LDS Church announced today that they will be encouraging their missionaries to include passages of the Book of Mormon in chronological order to help share their message with NSA employees.  “It just made perfect sense to us,” Craig Johnson, head of the church’s Thinking Outside the Box Division tells us.  “The missionaries have been charged to utilize the internet as a missionary tool.  Since the internet and more specifically our e-mails are already under surveillance by the NSA, we figured this would be the best way to get the message of the gospel out to them.  NSA employees are individuals just like you and me and deserve the same opportunity to hear it as well.”


[wp_ad_camp_1]
NSA officials were not available for immediate comment but one source within the agency has stated that they have seen an increase in pass along cards being circulating within the employee lounge area and a surprising number of them humming “Popcorn Popping” during work place hours.

Whether or not this program will pay dividends in the long run still remains to be seen.  One church official stated that they had hopes of creating a new ward at the NSA facility in Draper but further analysis of the effectiveness of the program still needed to be observed.

Kenny Clarke, Director of the Super Amazing Mormon Memes Division told us that they are also considering including content from Mormon Memes in an effort to utilize humor to connect with the NSA employees.  “Frankly, individuals just love memes and NSA employees are no different from the rest of us in seeing the humor in these memes. I think over time, we’ll see more and more of these LDS themed memes incorporated into the NSA e-mail initiative.  It’s just a matter of time.”